Home
\
News
\
Everything You Need To Know About NFT Bubblegoose

“Sometimes you get so many voices in a room telling you what to do that you can lose your own voice. It’s not uncommon for a TV network to want to reach or market to a specific demographic. This can pull away from the authenticity of an NFT project — and this ‘inauthenticity’ does not have a place in our current cultural space.”

The above quote is a core tenet of Carl Jones’s latest project — part of the fuel launching the talented Boondocks producer and actor into the Web 3.0 space. The Project? Bubblegoose Ballers.

This Web 3.0 undertaking is here to not only become the top project on Solana’s NFT blockchain but also disrupt the streaming/TV space.

The acclaimed animation producer has been a creative force on projects like The Boondocks, Black Dynamite, Tyler the Creator’s Jellies. It also has The Last OG, as well as more projects on the way under his own animation studio dubbed Martian Blueberry.

Shows like The Boondocks have become culture-disrupting, cult classic. However it is still relevant as ever due to their nuanced animation, potent social commentary, and gut-busting jokes.

Furthermore, despite all of the success, Jones will be the first to tell you that building a property with your own distinct creative vision. And voice is no easy feat, and can be impossible — even if you are a veteran in the industry.

An idea born out of his childhood in Fayetteville “Fayettenam,” North Carolina. Bubblegoose Ballers is a 10,000-piece NFT collection with a growing and passionate community around it.

With their help, Jones aims to develop a new series starring the Bubblegoose Ballers. The show is expected to be honest, edgy, and even more crazier than Black Dynamite or The Boondocks.

By using Web 3.0 technologies, the producer believes he can create original content and develop an active community around it. One that not only gets the opportunity to creatively shape Bubblegoose Ballers in real-time. But also financially benefits from the success of the project.

If done right, Jones believes he can build a multimedia company with a wide range of creatives . people who can cultivate IP, build worlds, and establish communities. In short, he plans on creating the next-gen Pixar.

The initial idea of Bubblegoose Ballers can be tied all the way back to your childhood: How did you come up with it?

I grew up in a town called Fayetteville, North Carolina, “affectionately” known as “Fayettenam” during the hype of the crack epidemic. The ballers in my neighbourhood wore “Bubblegoose Coats.” They were status symbols in the same way that sneakers are, or even NFTs today. It was all about the flex.

The jacket let people know that you were successful and tough. Looking back, the coat was aspirational to me. With that context, as a kid, I started drawing this goofy little goose in a Bubblegoose Coat — a character that, in many ways, reflected my personality. The character just stayed with me over the years until I had the opportunity to launch a new TV series over at Adult Swim.

What about this Bubblegoose NFT community resonates with those audiences?

You can buy a Bubblegoose Baller. But I don’t really like to see myself as someone who sells NFTs. I say that because NFTs have been stigmatized a lot because of the bad actors in the space.

I like to focus more on the brand and community-building side of things. So this project is more of a continuation of what I have been doing my whole career. The blockchain just provides the technology needed to pursue the creative freedom I’ve been seeking. 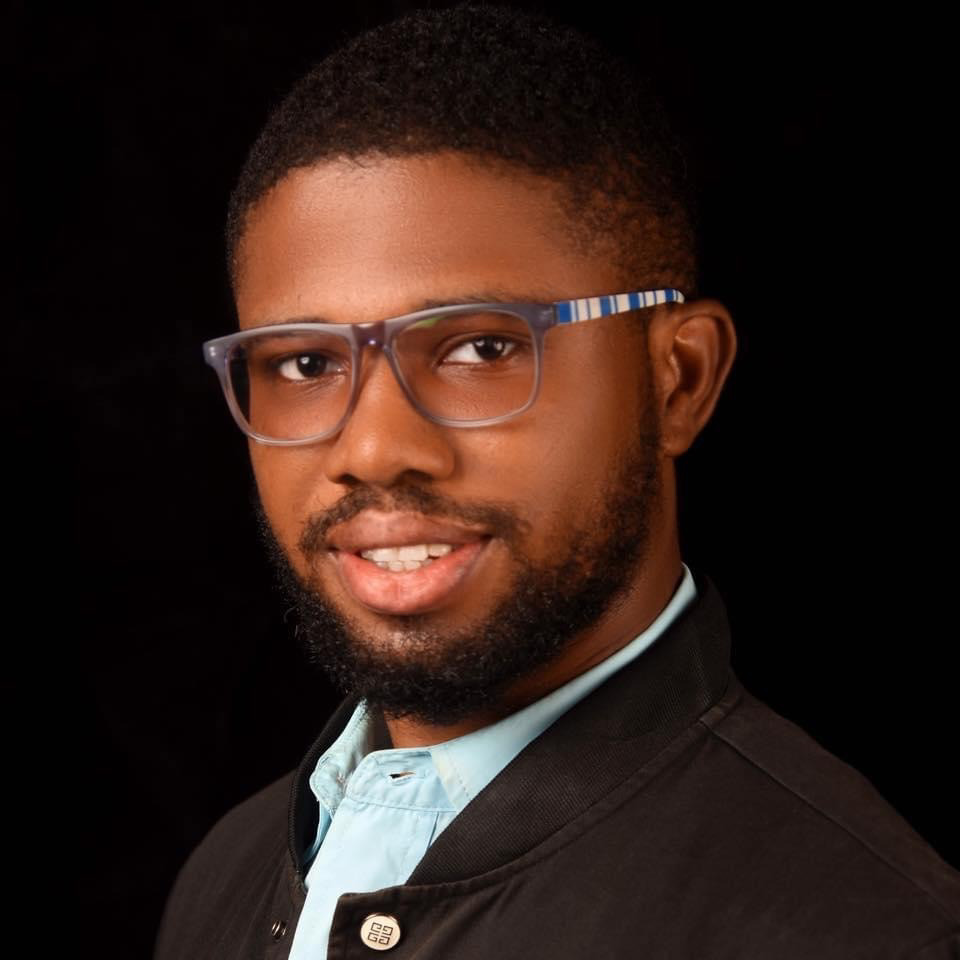